Let me tell you a story…

A few years ago we became pals with a group of kiddos who lived in an orphanage right behind our house. We had some fabulous water fights, ping-pong matches, soccer, movie nights, cook-outs… total madness. They would even ask us to take them to our [Evangelical] church on Sundays , mostly because they didn’t want to stay bored at home; and because at church they could drink all the coffee they wanted, with lots of sugar!

At church, there were some families who embraced them and others who didn’t. Of the first ones, some made promises to them that never came true. Of the ones who rejected them, some even decided to leave church so that their own children wouldn’t be in the same youth group with “those kids”.

I scratched my head, because in the Bible God asks us dozens of times to care for the orphans and the widows and the foreigners. He says that that is the true religion.

Then I talked to the neighborhood priest, and asked if he could invite these kids to his church on Sundays, since some of them were not authorized to come to my [Evangelical] church. The priest scolded me for having dared invited them to my church without asking if they had been baptized in the [Catholic] church. He later apologized, but never invited the kids.

I kept scratching my head.

As they grew, they also grew on us, to the point we felt them as family: like cousins. And when the two first ones came close to 18, we found out about the shock that awaited them: the protection system exits them, which means that they are sent away to live life as adults, but without the basic skills to survive as such.

Stubborn as we are, we decided that this time the church had to do something. And ever since, Comunidad Viva has been dedicated to empowering local churches to become agents of social and spiritual transformation—with a big focus on the lives of these youths. They have tons of potential, but are very limited due to the lack of support networks and the disregard of their rights.

Together, we can restore ties, weave hope! 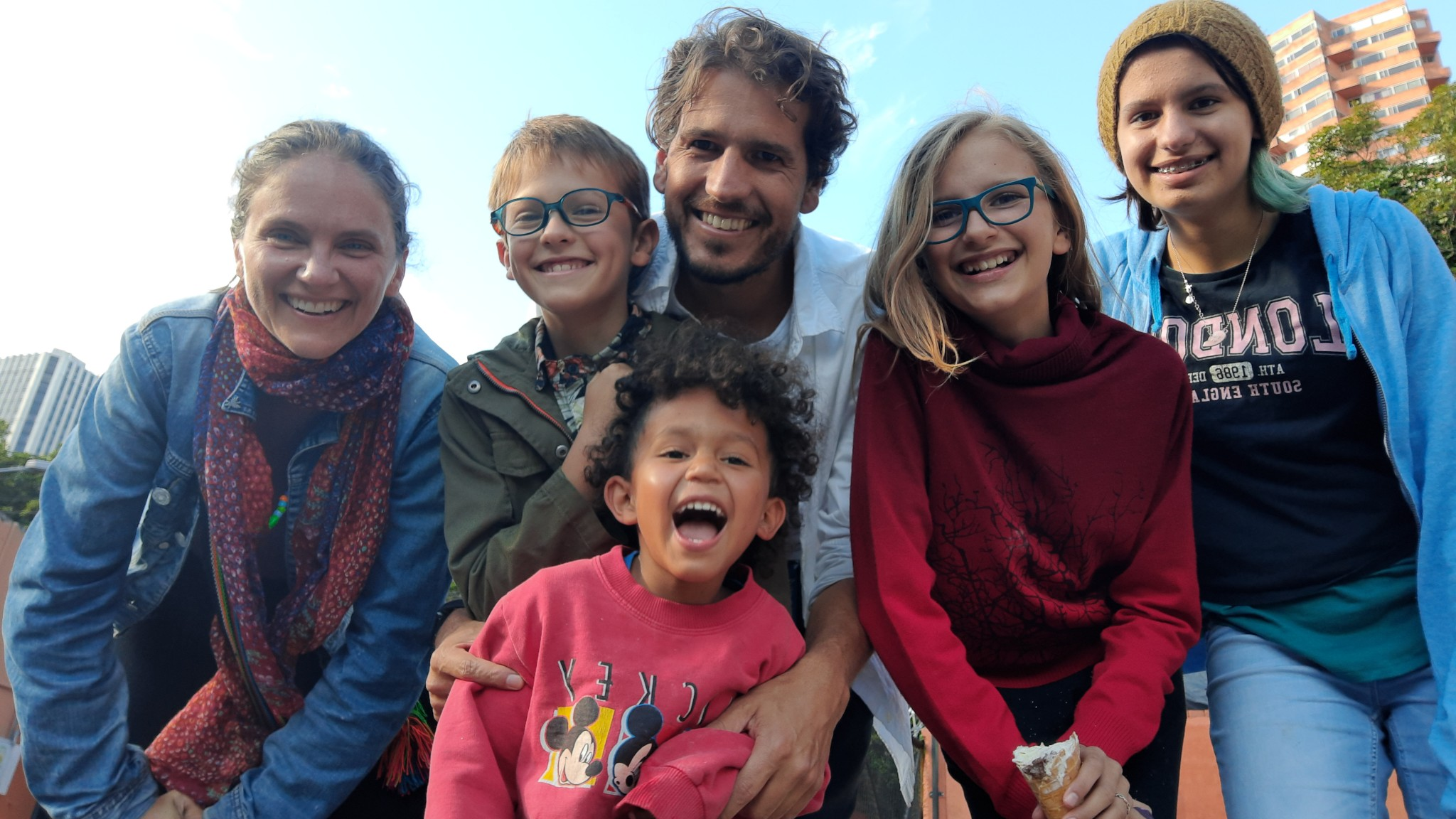 The Enciso Harder Family has had the privilege of seeing the Foundation grow alongside their children. In fact, many of the Foundation’s programs have started with one of them, giving the work its organic character. It was in Memphis where they learned the dynamics of community development, but in reality, they carry in their veins–through family tradition–the love of working with communities from a perspective centered on the gospel of love and peacebuilding. 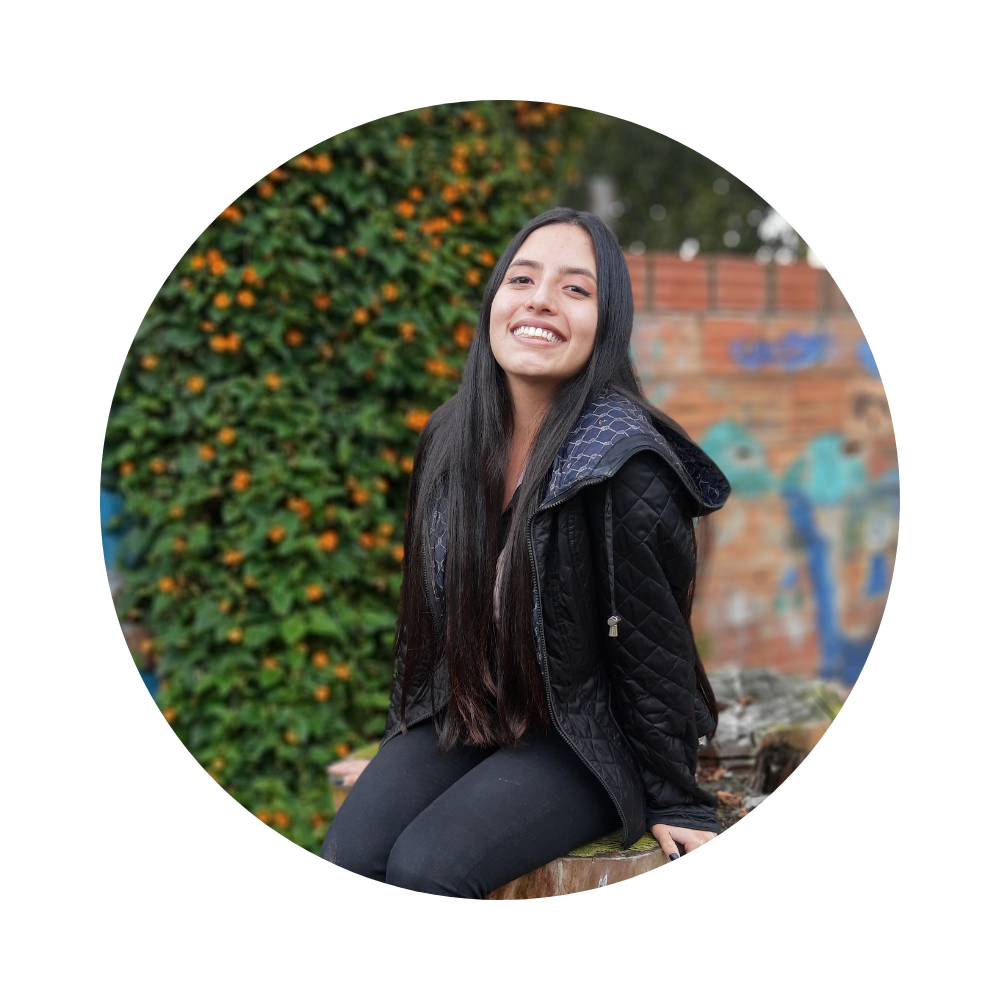 Laura started out attending our workshops and participating from our activities, until she became just too important for our operation and we had to ask her to come on staff. Having lived through similar experiences as our Cousins, she relates well to them and just gets it. 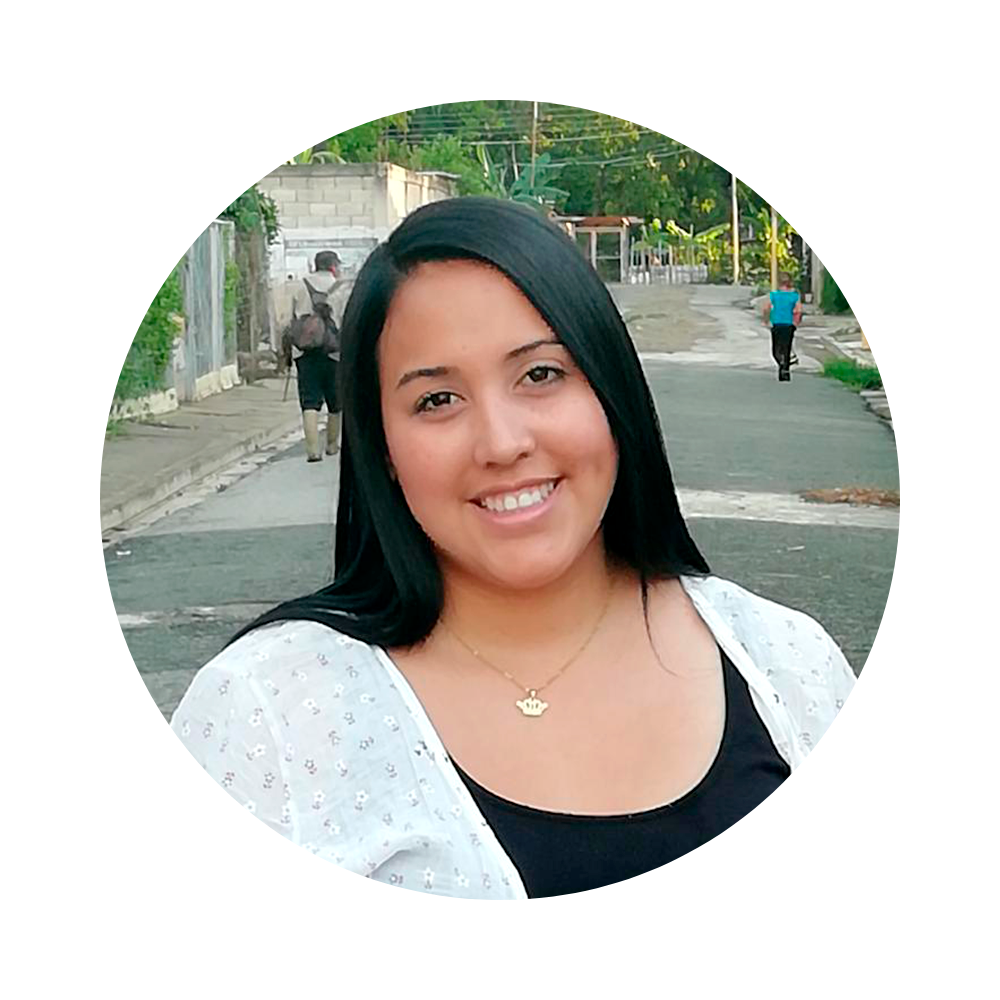 Francys is in charge of building safe spaces in her community in Maracay, Venezuela, where she also leads a house church. As a migrant in Bogota, she learned CV’s work-model and is now working in the restoration of the social fabric in her local community back in the Aragua province. 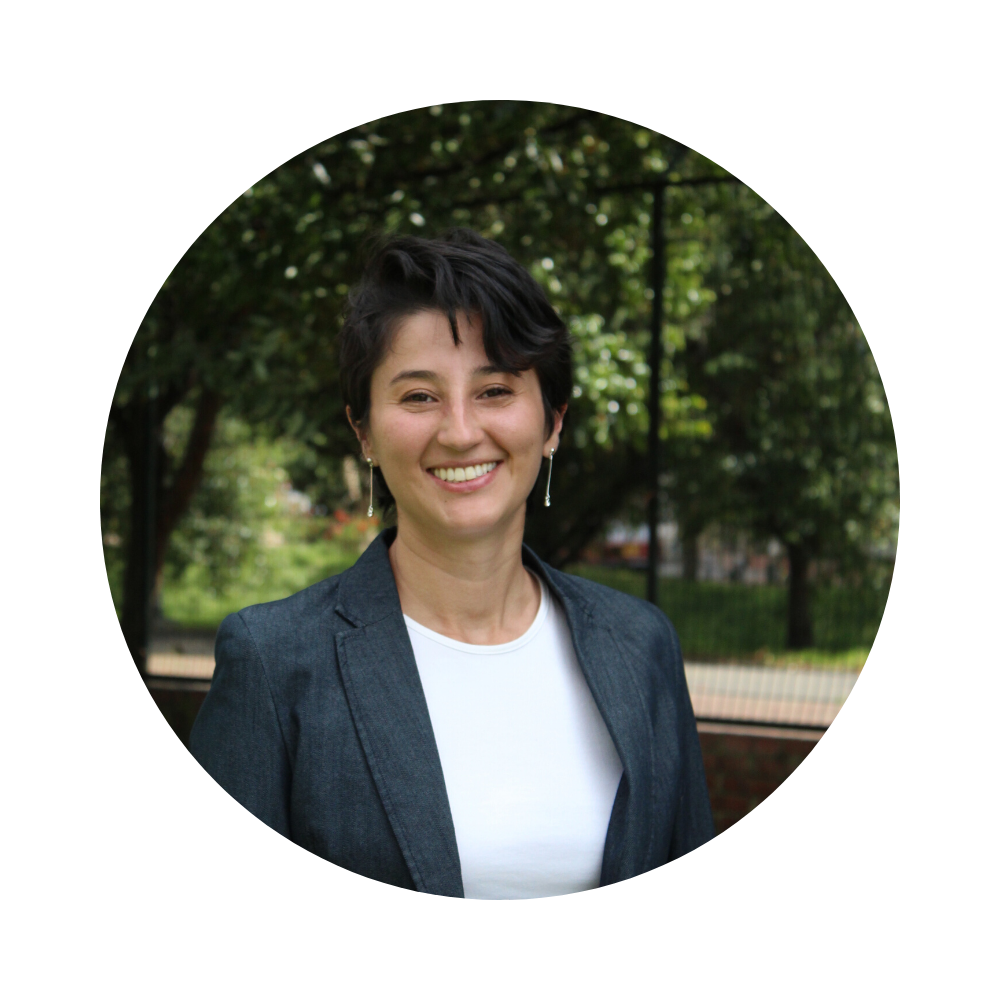 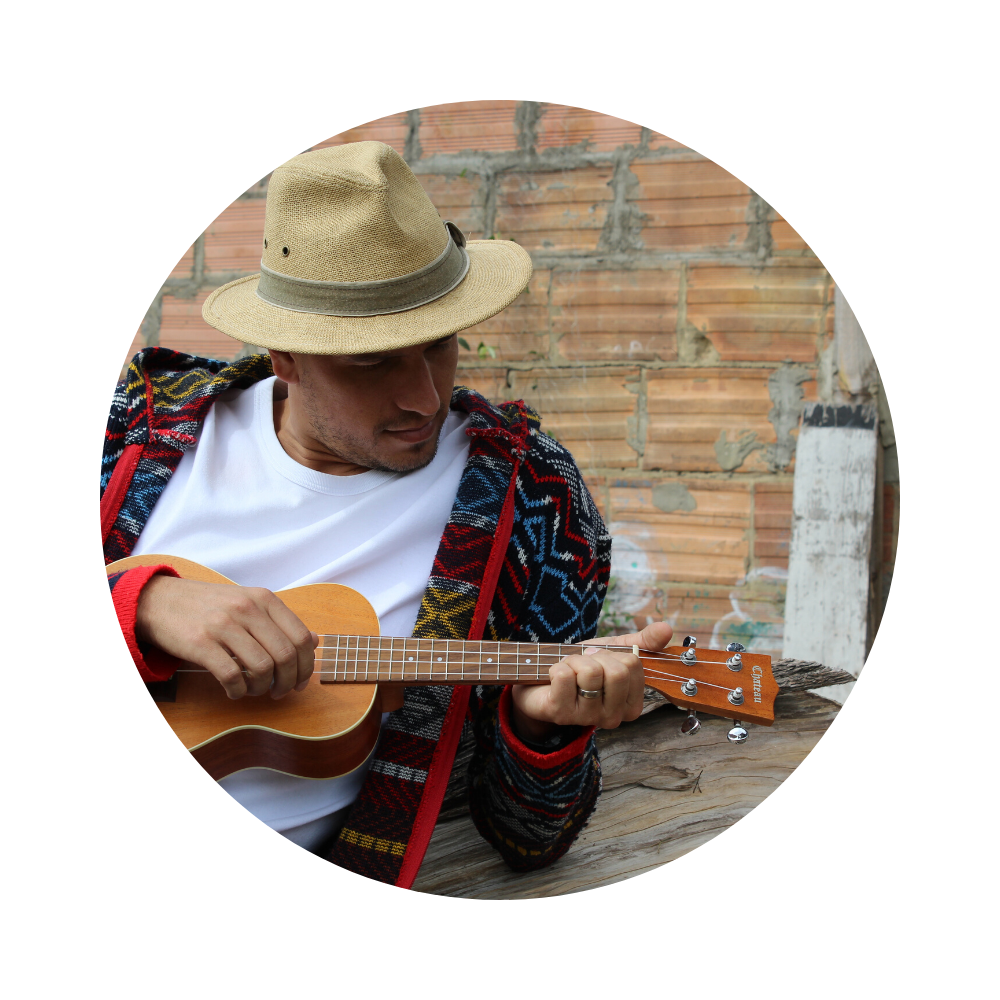 Jota connects FCV’s mission to local and global resources that make possible for the programs to grow. He also leads the sustainable growth of the vision. His vision sets the mark for the work of the team. 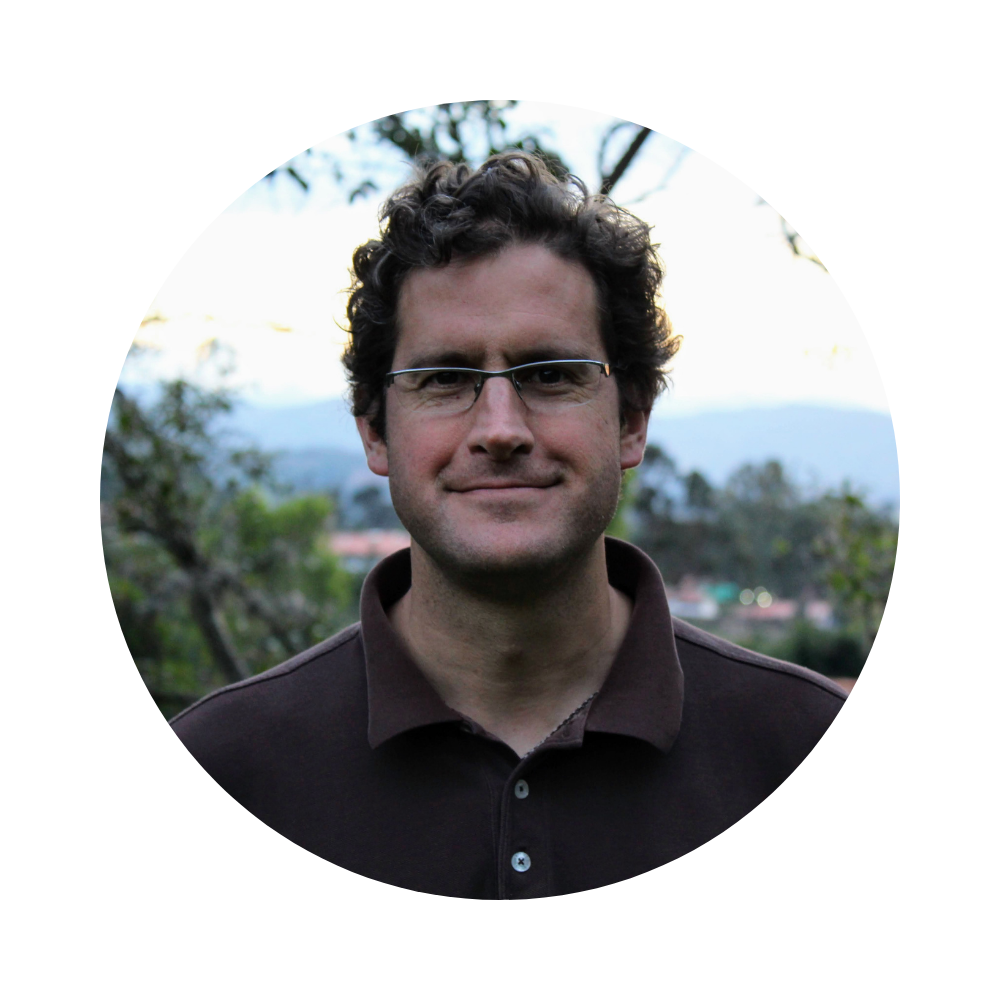 Juan David imagines the most effective strategies to achieve the goal of building up a community that is interdependent, self-sustainable and transformational. 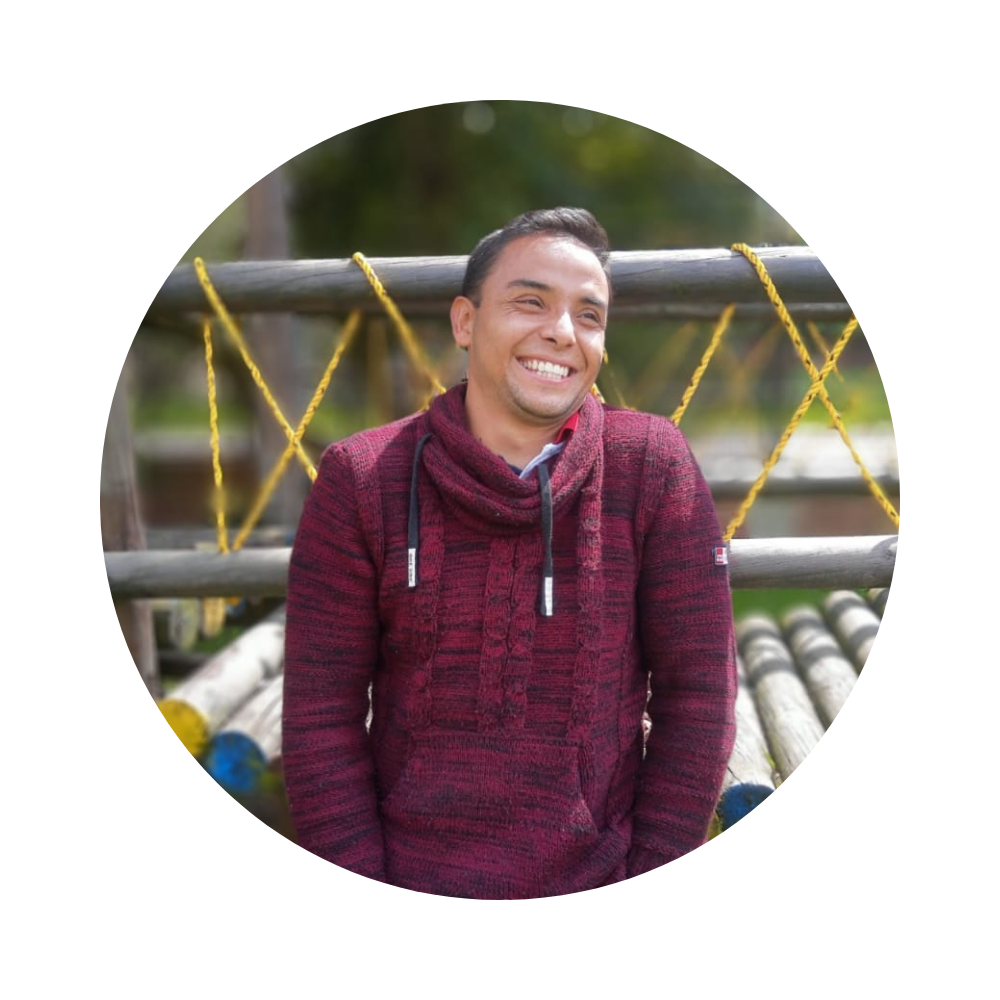 Albert spends the day to day with our Cousins, leading the job skills training activities, which are also part of their emotional healing process. As a professional rock climber, Albert knows what it means to work hard towards a goal and to overcome obstacles. 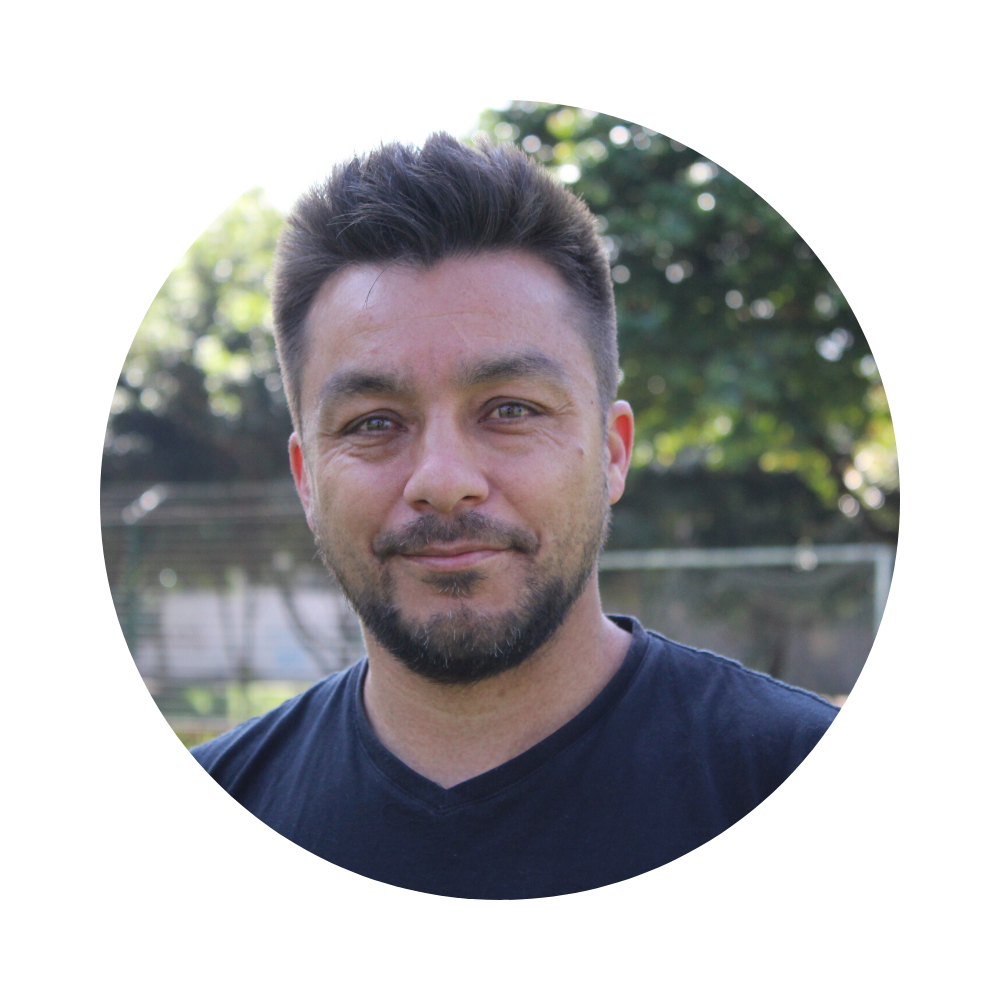 Liber oversees the reaction chain from idea to implementation, including the financial, logistic and pastoral component. He is present at every gear turn. 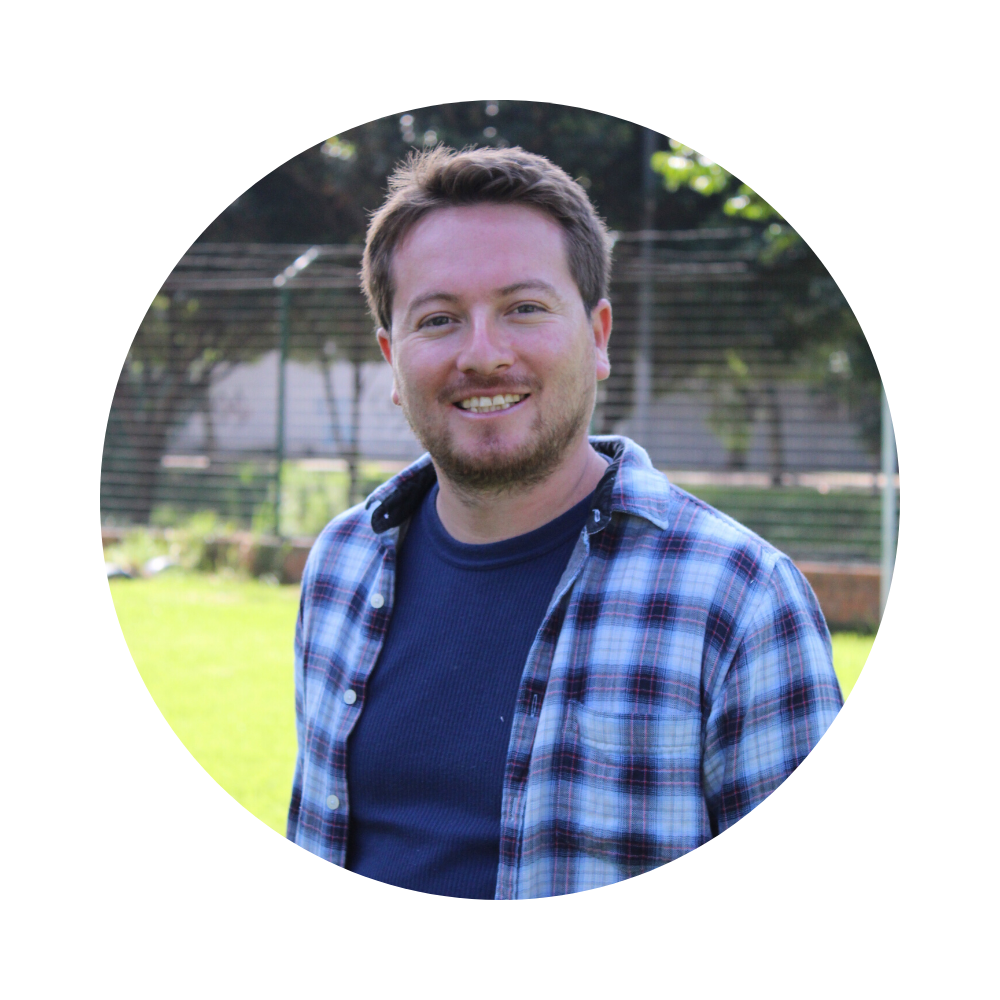 Daniel connects the multiple fronts of the Foundation so that it runs as a well-oiled machine. He shepherds our Cousins and the faith communities surrounding them. 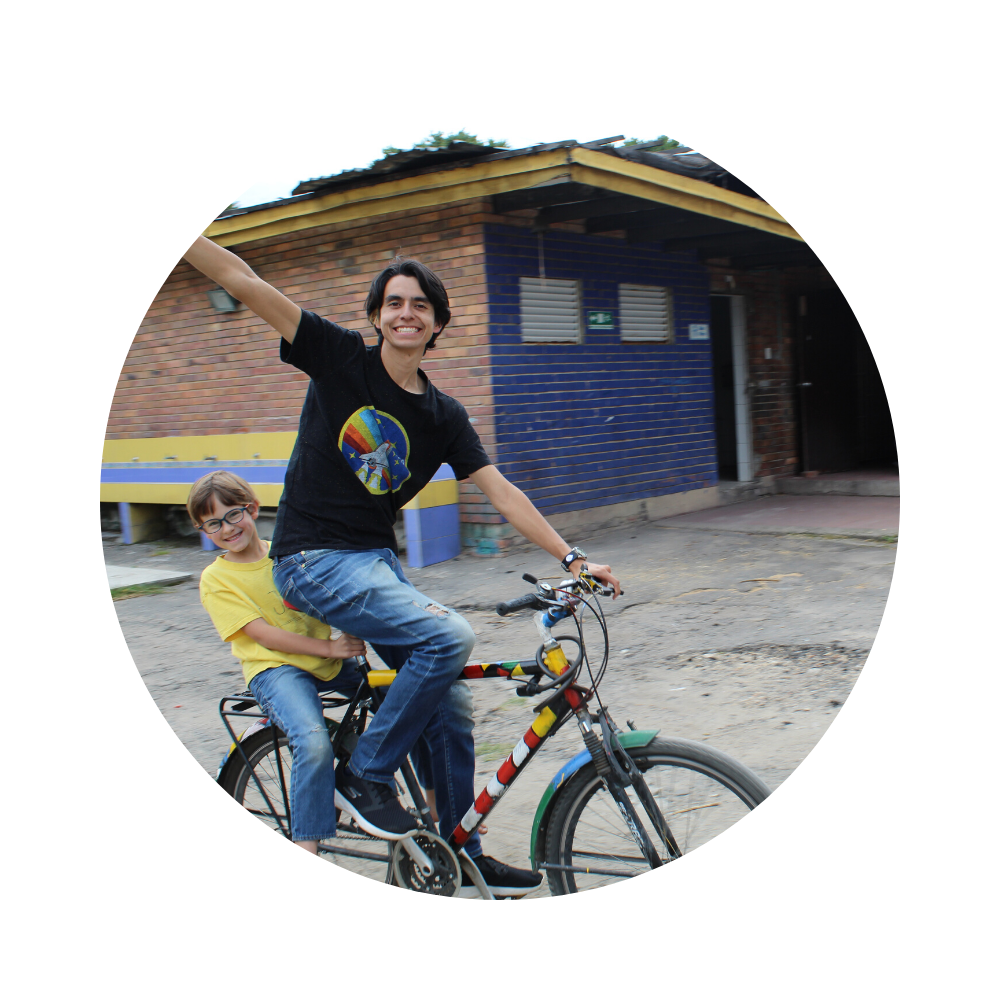 Santiago develops and teaches pedagogic content for the academic skills training of our cousins. He also accompanies specific processes of our cousins. 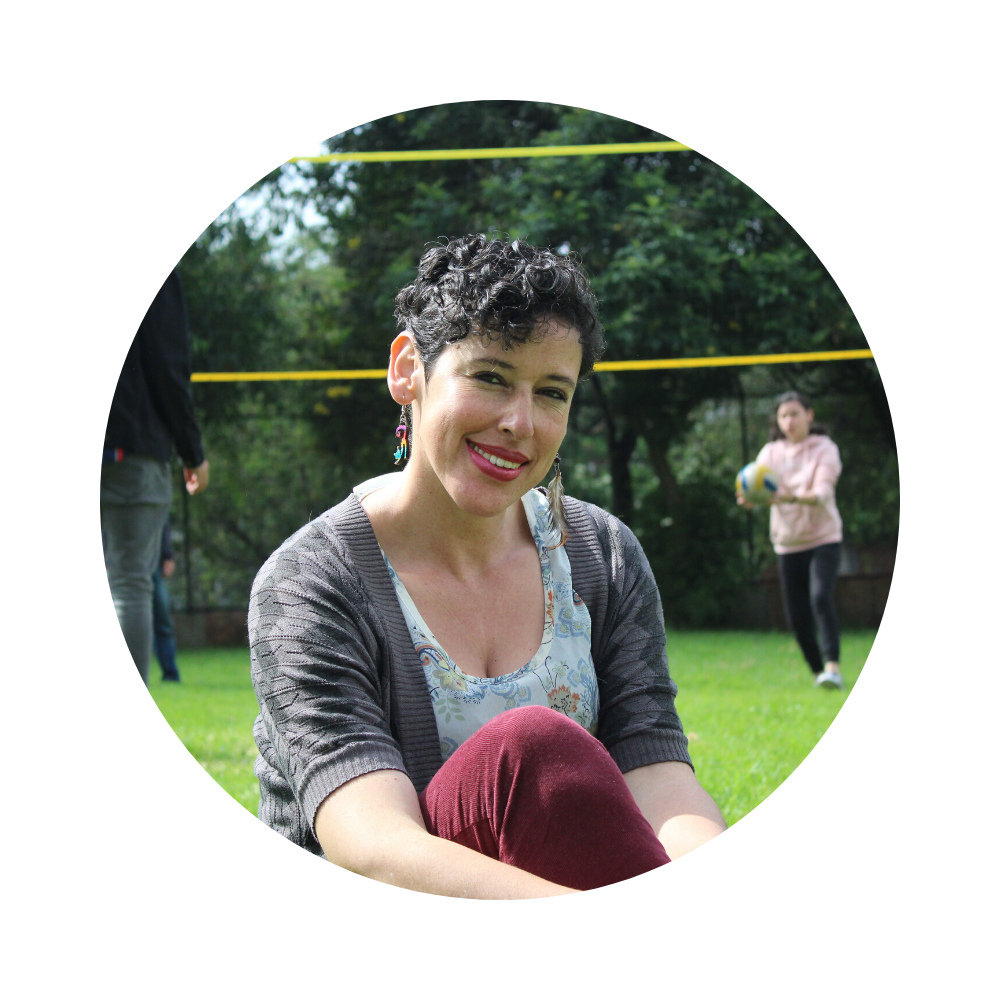 Janneth detects needs and comes up with ideas and strategies to solve them, involving local community resources. She is a TBRI® Certified Practitioner who designs and implements contents for the emotional skills training of our cousins. 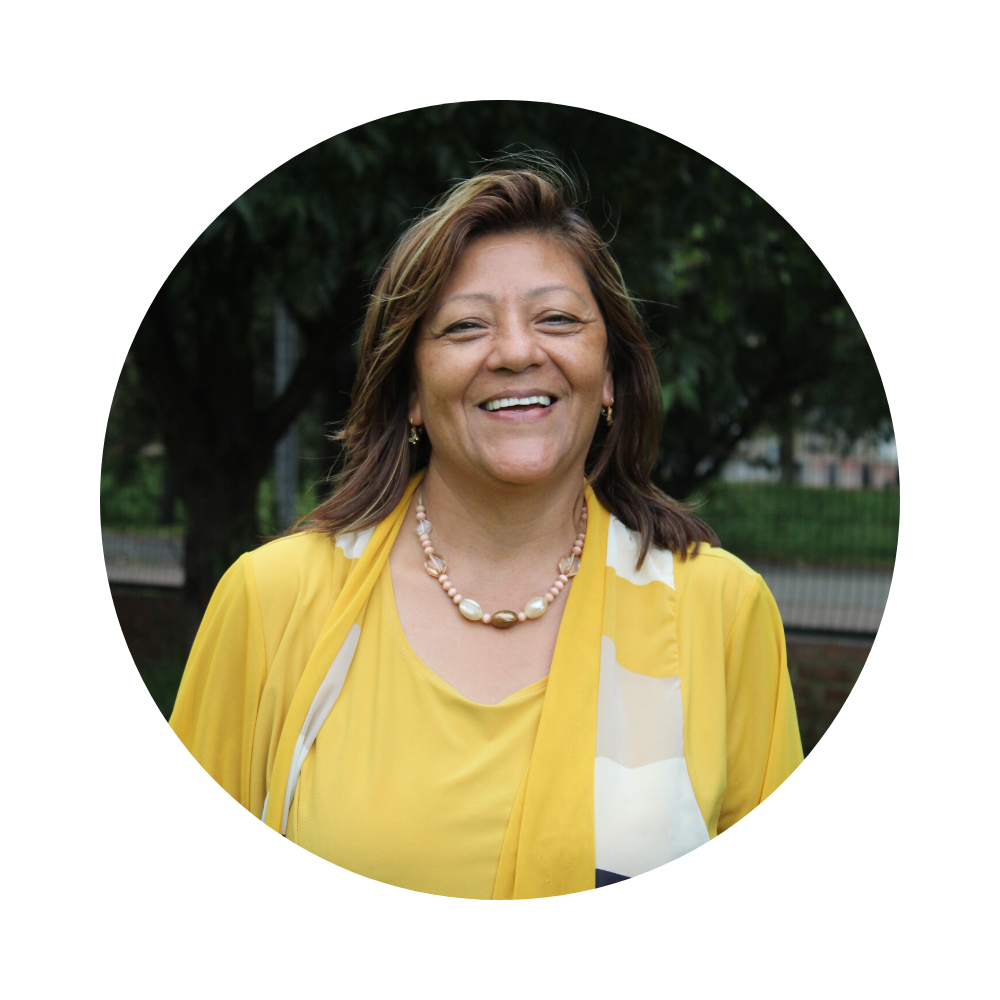 Martha makes sure each cousin has what they need in terms of health insurance, housing, employment, etc., as they transition from an institutional life to an independent one. She is the first-aid filter to go from vulnerability to primary care. 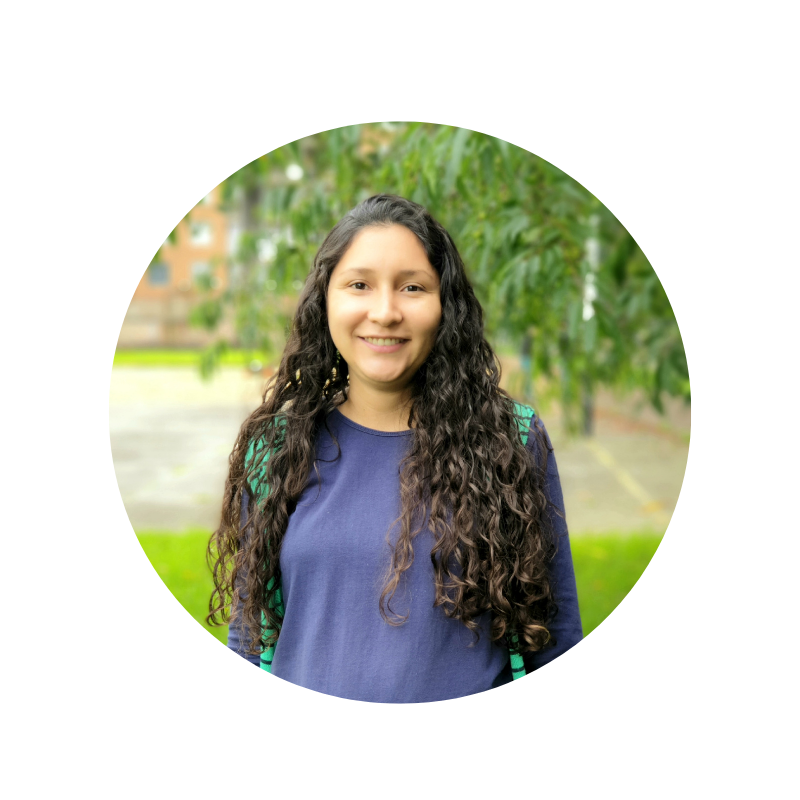 Leidy is a TBRI® Certified Practitioner who runs the Cousins’ interviews upon entering the program. She also does the follow-up to each process and outlines intervention routes for each individual case. 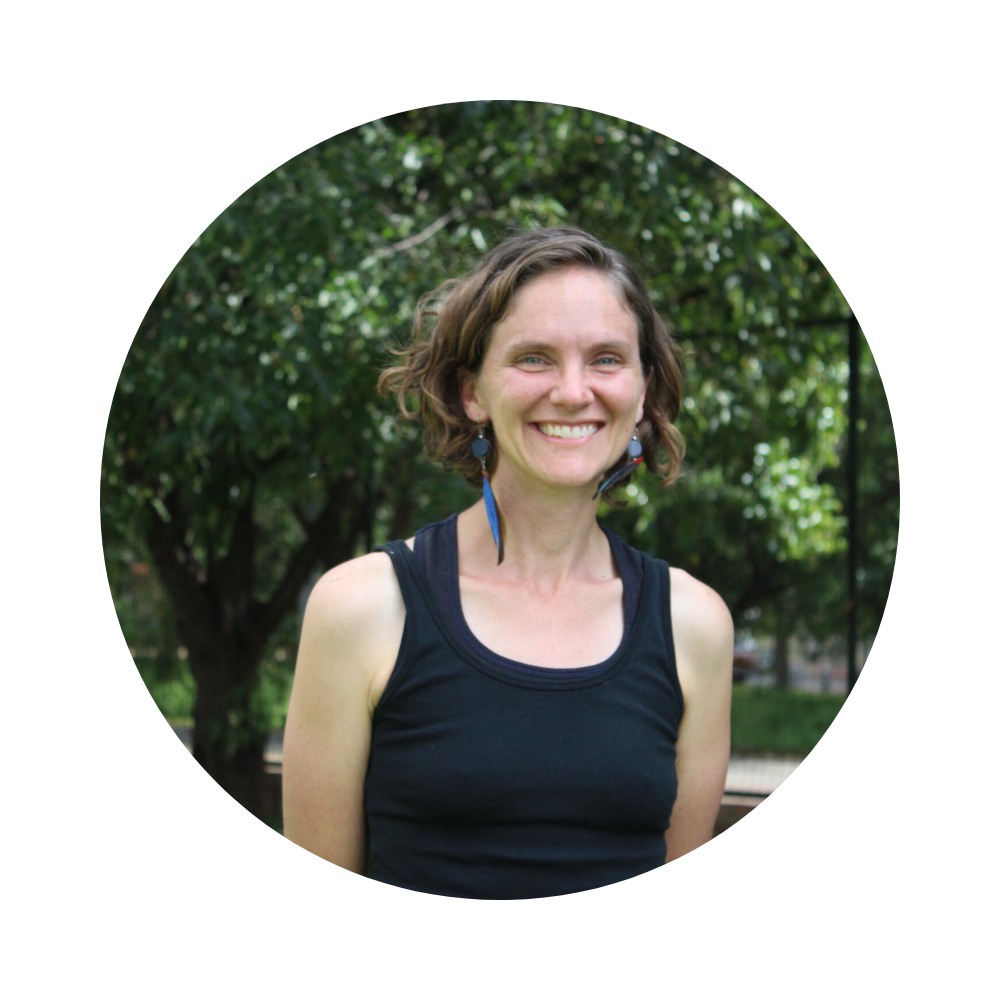 Ginny sees to it that the integration of the SALE component of our strategy (Social, Academic, Work-skills and Emotional/Spiritual) runs smooth and updated. She is also in charge of the implementation of the TBRI® model (Trust-Based Relational Intervention), of which she is a Certified Practitioner.

OUR BOARD OF DIRECTORS 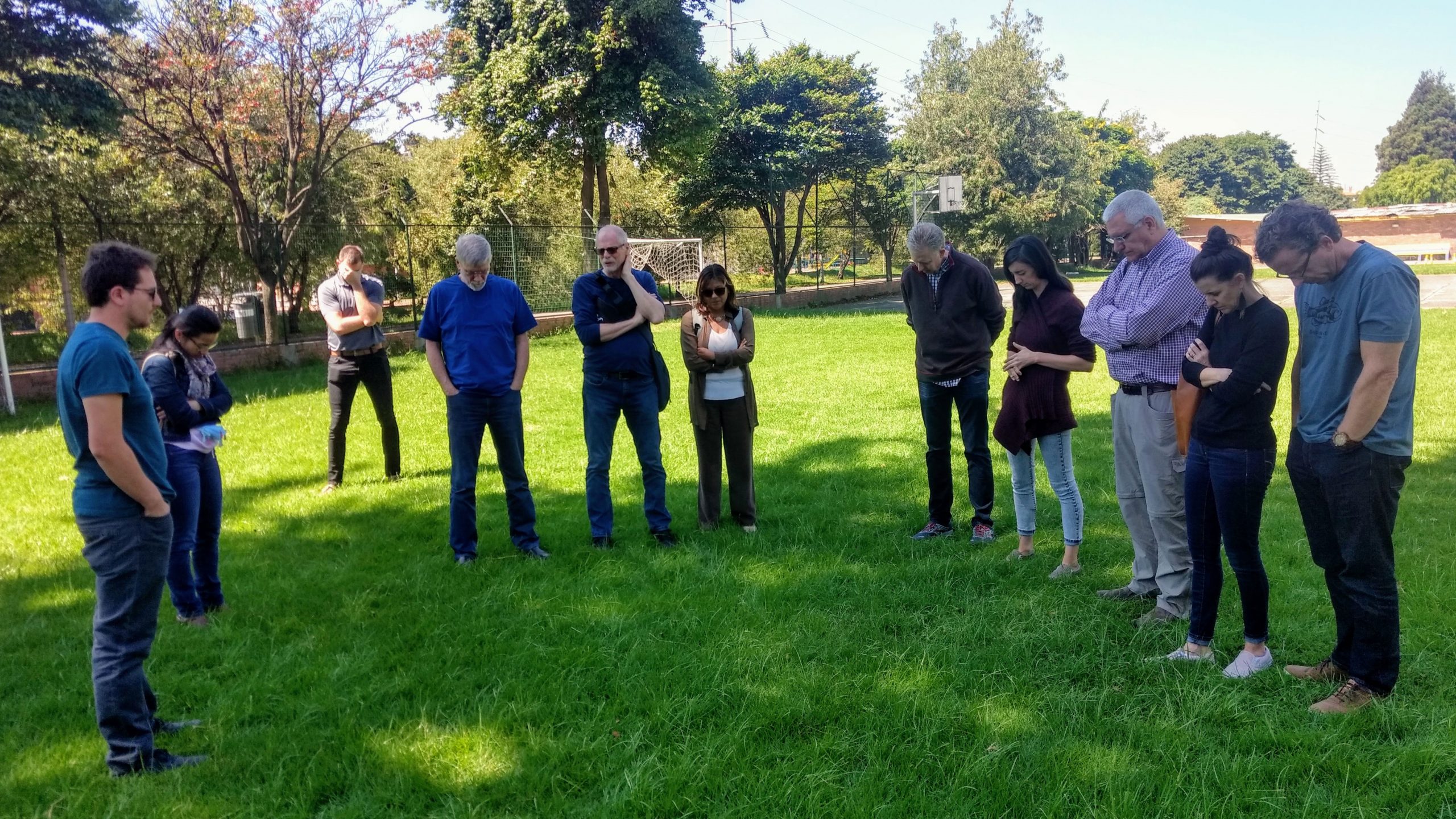